I am just in love with 3d Coat! I just recently started with sculpting and it seems intuitive enough. I started out with ZBrush took a quick look at mudbox but ended up with 3d Coat. Zbrush seems to be the industry standard nowadays and was ahead of its time when it first was released. However, Ifound ourselves looking for answers more than actually sculpting and creating things. So I started to look around and here is a comparison between ZBrush and 3d Coat.
1. The UI of 3DCoat is way more intuitive than ZBrush. So are the concepts. Well, at least to us, coming from a modeling background. I can not speak for artists in general.
2. Ability to control retopology yourself. This is a major issue with ZBrush. After the high poly sculpt you would want a low poly version. You could use ZRemesher or dynamesh. But they only give you the ability to choose number of resulting polys. At least, it wasn’t apparent to us (proving the previous point)
3. Smart materials and previews. The ability to preview materials without actually applying them was very useful. In one of the images, I cranked up the glossiness for demonstration purposes.
4. Best of all, it doesnt crash! Apparently, that is normal for zbrush. To be fair, ZBrush actually saves a lot. Seriously.
5. The price. A commercial Zbrush license costs 895$ whereas 3d coat goes for 379$, almost 2.5x!
6. Layered painting. To be honest, ZBrush might have something like this, I just never got to it (proving point 1 once again)
Now don’t get us wrong. ZBrush is a great piece of software. It is just made for someone else. I think that the time learning it could be spent on actually making a game 😉 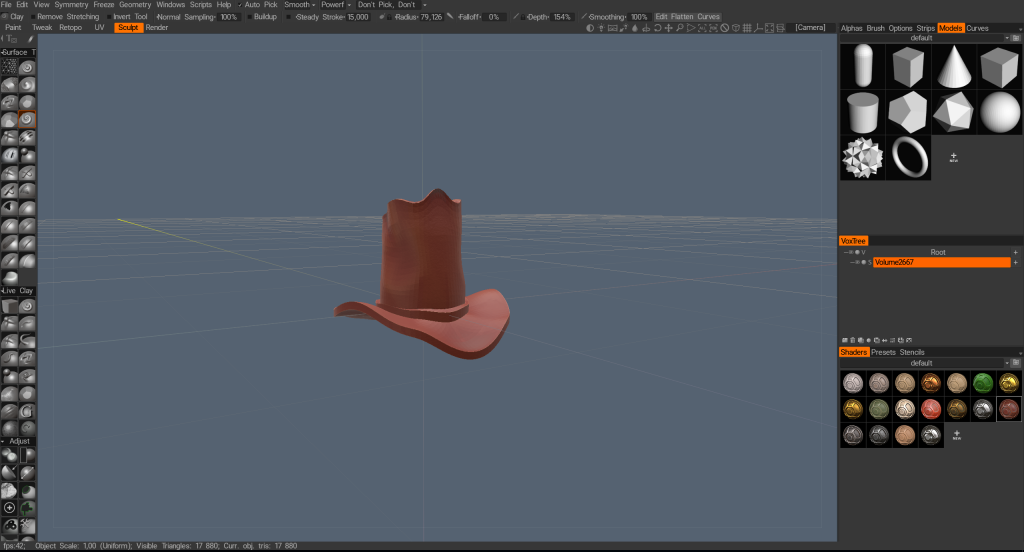 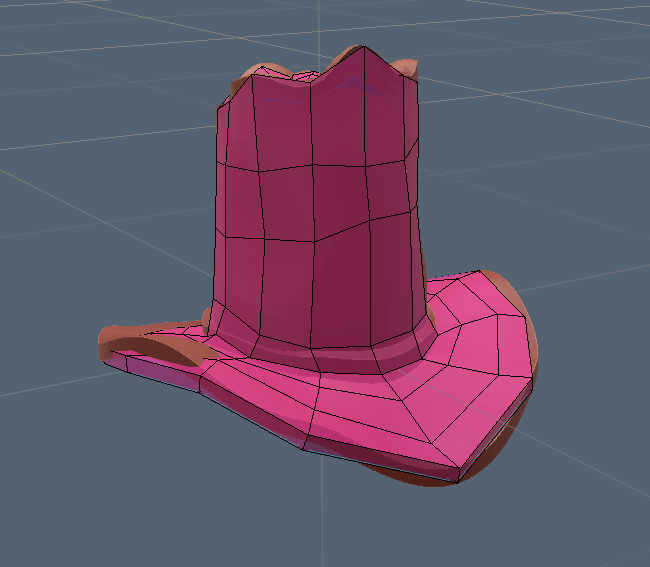 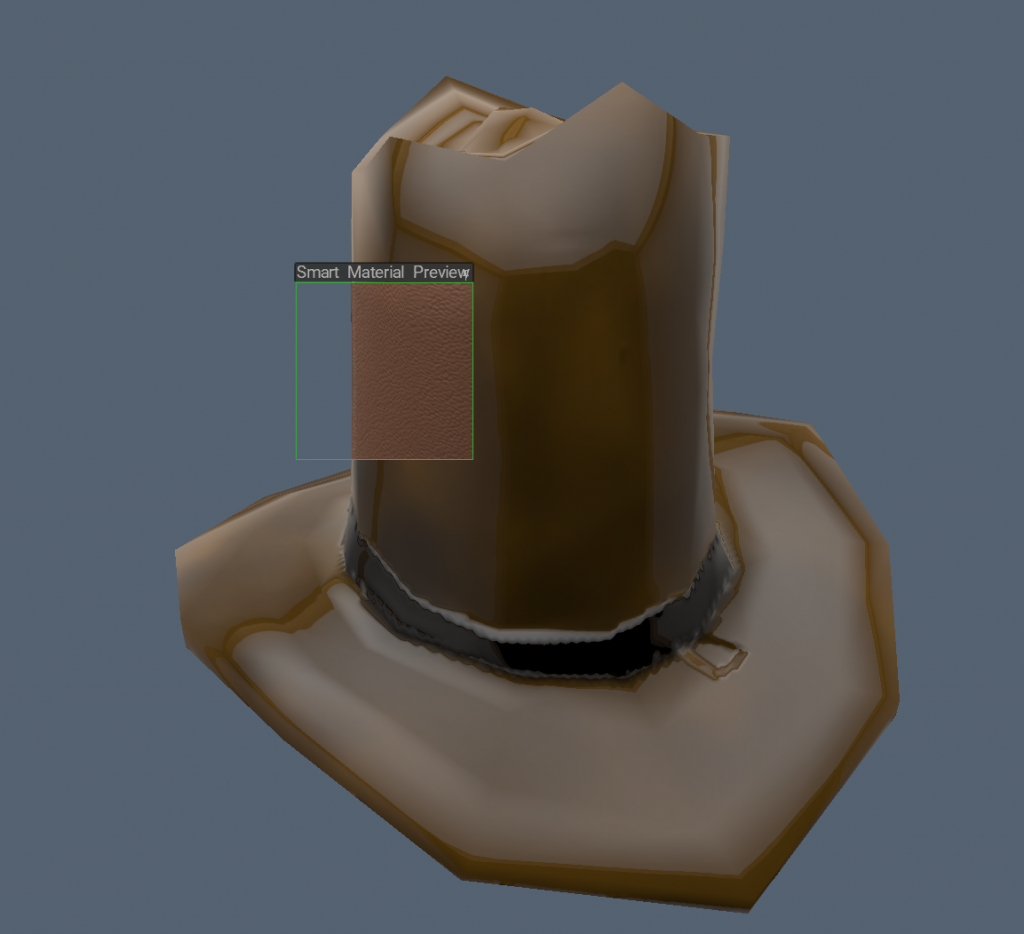